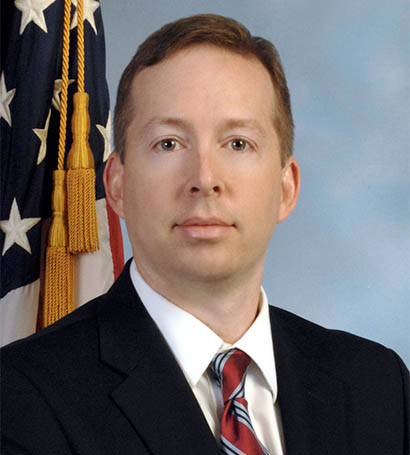 Conor graduated from the University of Florida in 1993 with a Bachelor of Arts degree and earned a law degree from the College of William and Mary’s Marshall-Wythe School of Law in 1996. Conor entered on duty as an FBI Special Agent in April 2002, and from 2002 through 2011, Conor was assigned to the New Haven Field Office, where he worked on a wide variety of cyber investigations. In mid-2011, Conor was promoted to the FBI’s Cyber Division in Chantilly, Virginia. While there, Conor played a significant role in the development and implementation of strategy and policies affecting the cyber program throughout the FBI.

Conor returned to the New Haven Field Office in late2014, after departing an assignment to the FBI's Legal Attaché office in London. Upon returning, Conor helped form New Haven’s Cyber Task Force, which is currently comprised of approximately a dozen federal, state, and local investigators. Conor was the co-case agent of an investigation which led to the 2017 arrest and subsequent extradition of a Russian hacker; and, in September 2019, Conor received his promotion as the Cyber squad’s supervisor.